The Sassy Bride by Ciara Knight 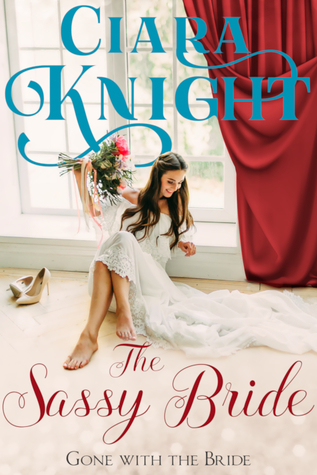 Abandoned by her parents and left to raise two sisters, Sadie Dixon has spent her life sacrificing for her family.

When the eldest son of the rich Dumont family, Ashton, wins her heart and hand in marriage, he showers her with every advantage money can buy.

But when their worlds collide, Sadie faces the first sacrifice she isn’t sure she can make: leaving her family and lifelong dreams of owning a bakery behind for the man she loves.

This title is also part of the multi-author series Magnolias and Moonshine.

END_OF_DOCUMENT_TOKEN_TO_BE_REPLACED

A Love Haunting by Suzi Albracht 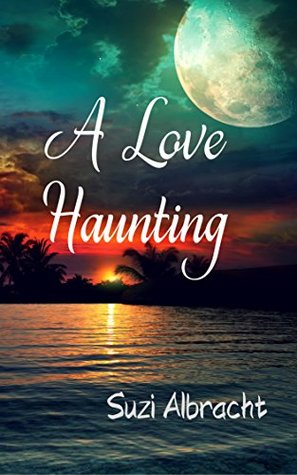 Ghosts have fun too. Follow the story of Jordan Snow, newly dead, and discovering a familiar yet different world of the Living Dead people (LDs) in the Outer Banks of North Carolina. As he wanders the sandy roads, Jordan has a chance meeting with a surfer/skateboarding angel, named Luke, whose favorite word is ‘Dude.’ Luke happily takes Jordan as his protégé and proceeds to teach him how to be a ghost.

Soon, Luke introduces Jordan to a trio of ghosts from the 1800s who haunt The Black Pelican and a handful of shadow people. One of those ghosts is the infamous T.L. Daniels who was murdered in the Pelican, under mysterious circumstances. The other two are Maggie and Elise whose husbands went to sea, never to return. They still wait for their husbands to return. Before long, Maggie and Elise teach Jordan how to place Go Fish and trick him into giving them pedicures. And once Jordan’s new friends discover that Jordan yearns for a last kiss goodbye with the young wife he left behind, they decide to fulfill that wish.

END_OF_DOCUMENT_TOKEN_TO_BE_REPLACED 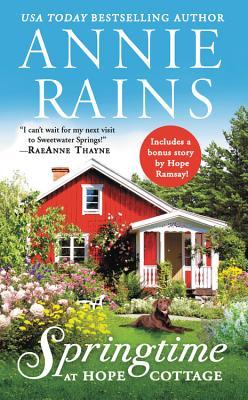