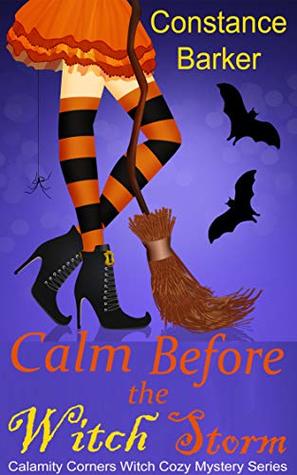 END_OF_DOCUMENT_TOKEN_TO_BE_REPLACED

Some Merging, A Bit of Rearranging 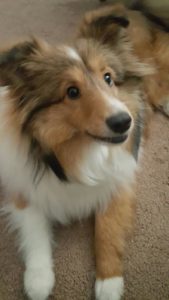 Over the next three months, I will be merging the best (if not all) of three smaller blogs, and some posts (that I can recreate) from blogs that I had to delete for various reasons.

(and that’s my Harley over there – she’s sad, too, at the extra work that has to be done now – but toss her a ball and she’s over it much faster than I am 🙂 )

If you’re on my mailing lists you might see an increase in the notifications – and if you follow me on Twitter you will definitely see an increase there.  Yet, sometimes you just have to take care of stuff and that’s what I’ll be doing for a while.

My overall plan is a slow feed of posts over to Keeper Bookshelf from today until the beginning of November when those other blogs will go away as well.  It won’t be overpowering, and you’ll probably not notice anything different.  But I’m a person who explains why something different is happening with my websites — and this is most definitely different.

Thanks for your patience.  Hopefully, the end result will be well worth the time and work involved.  🙂

A sudden attack and a dognapping leave K-9 trainer Danica Gage shaken to her core. Even more surprising is her rescuer: P.I. Shane Colton.

Years ago her family stole Shane’s freedom, but now Danica needs him to catch a criminal.

And she must fight the urge to run into his arms…because wanting him could be a deadly mistake.