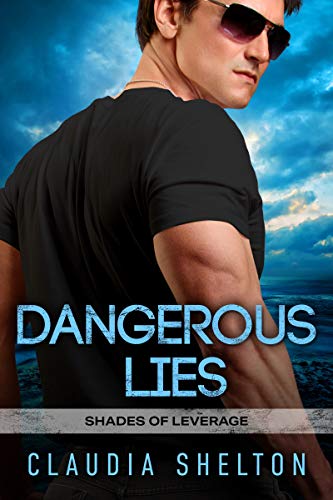 To ex-Navy SEAL Mitch Granger, responsibility isn’t just a word. It’s his Code of Honor. But when assigned to protect Coercion Ten’s latest target, she challenges his authority, defies his rules, and wreaks havoc on his personal willpower. Fighting for her isn’t a problem. Giving his life for her isn’t a problem. Forgetting their world-stopping kiss? Definite problem. And if he can’t concentrate solely on keeping her safe, it may cost them both their lives.

Journalist Liz Walkert’s missing father sent her a cryptic message that she was in danger. What he didn’t tell her was why. Unbeknownst to Liz, her family has been in Witness Protection all her life. Mitch may be her bodyguard, but his protection comes close to being control, the one thing she has none of in his presence. After a kidnap attempt and a narrow escape from attacking CT forces, they both realize they’re going to need to focus on the mission and fight their attraction if they have any hope of surviving.

END_OF_DOCUMENT_TOKEN_TO_BE_REPLACED 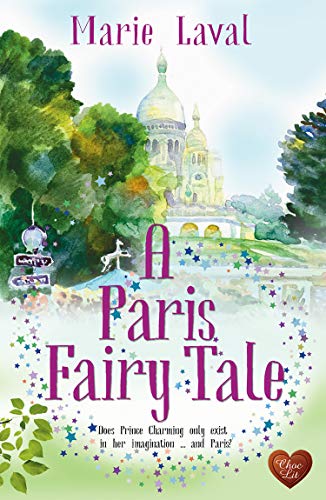