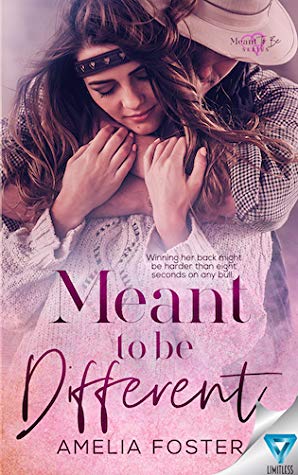 As a teen, I had my life figured out: graduate and make my dream of being a bull riding champion a reality. That is right up until the goth girl transferred to my school. Georgia laid the snark on as thick as her eyeliner, but I saw through the toughened façade and fell for her. Hard.

She was willing to give up her own dream to follow me as I pursued my passion, but I couldn’t let her do that. So, I made the hardest decision of my life…and walked away.

It’s been twelve years since I left home without her and the all-grown-up Georgia is just as feisty and fiery as she was back then. It’s clear she has no intention of making redemption easy for me. Thankfully, I’m a patient man who knows what he wants. I’ve never stopped loving her, and I know she feels the same.

Back then I was a rhinestone cowboy, and she was a dark angel, complete opposites, yet we fell in love anyway. We weren’t meant to be like every other cookie-cutter couple, we were meant to be different.

END_OF_DOCUMENT_TOKEN_TO_BE_REPLACED 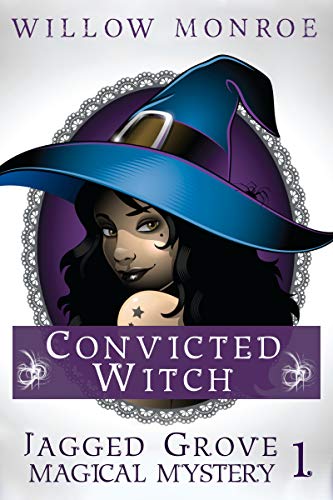