The Wish Maker by Melissa McClone 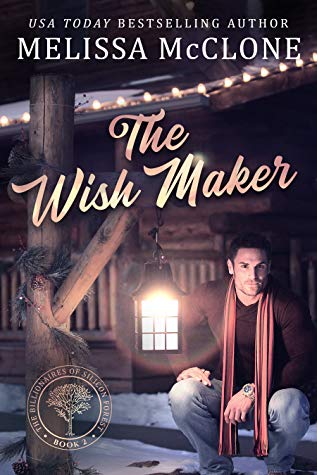 One word changed Wes Lockhart’s life forever. Cancer. Fighting for his life completely flipped his priorities, making him realize he wanted—no, needed—to use his billions to help others find the kind of second chance he’d been given. The first person he intended to help? The beautiful, kind, and dedicated oncologist who got him through his treatments and ushered him into remission. And what better time than the holidays to become her not-so-secret Santa?

Dr. Paige Regis has spent her entire career helping others, often at the expense of her personal life. She’d love to start a family of her own—but with her current patients and her plans to open a brand-new cancer center, it seems like an impossible dream. It’s not until she reconnects with the charming Wes that she realizes he might be the man to make all her Christmas wishes come true.

Can Wes and Paige open their hearts to the magic of the season—and each other—to get a shot at their very own Christmas miracle? Or will past hurts and doubts end their happily ever after before it even begins?

END_OF_DOCUMENT_TOKEN_TO_BE_REPLACED

Nursing the Newcomer by Kit Morgan 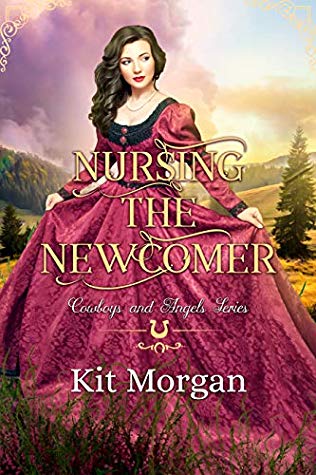 Maxwell Donovan has the chance to prove himself as a Pinkerton detective. Unfortunately, he’s not very good at being one. In fact, its not that he’s short on brains, just balance, which lands him in more trouble than he’d care to admit. Then along came an angel …

Angel Thorne came to Creede to escape the matrimonial wiles of her aunt. But being a nurse in a place like Creede has its own trouble. Like everywhere else, no one can see past her pretty face, which makes Angel figure on a lifetime of spinsterhood. After all, she wants a man that will love her for her mind as well. Will she ever find such a man?

END_OF_DOCUMENT_TOKEN_TO_BE_REPLACED 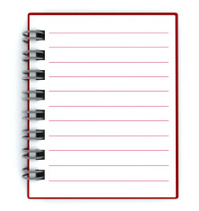 2019 had been… a year.  In so many ways – good, bad, and ugly.  At this moment I “could” dwell on those last two (bad & ugly)… but No, not going to do that because today is a blank page, an exciting brand-new decade beginning, a new year begun anew so why drag last year’s garbage into this pristine, clean place, right?

Two weeks ago I “had” a grand new plan for Keeper Bookshelf — and then some of that bad & ugly hit and that tossed me for a loop even though I wasn’t directly involved.  I started questioning just about everything I do here on the blog(s), places that are in many ways a safe haven for me, places where I can allow my love of really good stories to take flight.  I “could” let events that had nothing to do with me directly try to steal my joy in this place of mine – it would be so very easy to do that… and for about a week I did allow that.  But no more.  My blog might be small with a not very large audience (now) but that does not mean the uglies get to take it from me.  No, not gonna happen.