The Anti-Honeymoon by Bethany Michaels 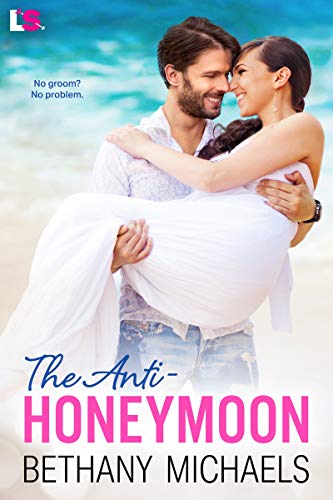 No groom? No Problem.

When her fiancé tries to turn their wedding into a publicity stunt, Jenna ditches the nuptials—and the groom she shouldn’t have been with in the first place—and skips straight to the honeymoon.

The getaway driver, her ex-fiancé’s former business partner, Zach, is the perfect guy to help reshape her romantic newlywed itinerary into an anti-couple, anti-romance, anti-honeymoon adventure for two.

They trade couples yoga for kickboxing lessons. Five-star dining on the beach for pizza and beer at a dive bar. Forget couples massage—Jenna’s getting that tattoo she’s always wanted, and dares Zach to get one, too. And those naughty boudoir pics she took in place of romantic sunset snaps? Those aren’t going in anyone’s wedding album. Not that Zach will forget them anytime soon.

As each item on Jenna’s anti-couples list is checked off, the anti-honeymoon with Zach feels more and more like the real thing, and she wishes the list was just a little bit longer…and even steamier.

END_OF_DOCUMENT_TOKEN_TO_BE_REPLACED

A Cowboy’s Song by Megan Ryder 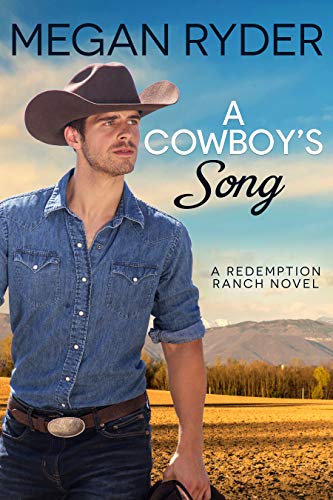 Can they build a future on a shaky foundation?

Tyler “Ty” Evans lost everything in a car accident when he was twelve, retreating into his shell so tightly that it took months for him to come out again. Music and the ranch saved him, and he will always be grateful to his foster family for saving his life. Now, with the ranch on financial tenterhooks, he wonders if he can use his music to contribute to the solution.

END_OF_DOCUMENT_TOKEN_TO_BE_REPLACED 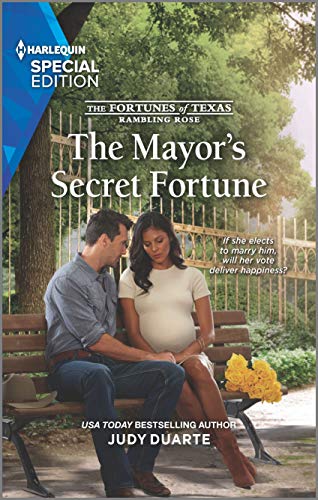 If she elects to marry him, will her vote deliver happiness?

He asked a simple question.

But will she answer yes…or no?

It’s too much, too soon. When wealthy contractor Steven Fortune proposes to Ellie Hernandez, the beautiful and principled mayor of Rambling Rose, Texas, no one is more surprised than Ellie herself.

Until recently, Steven was practically her enemy! But his offer of a marriage of convenience arrives when the secretly pregnant mayor is at her weakest moment. They can pull off a united front for a short time, can’t they?

Surely she won’t fall for another man who insists he isn’t interested in the long haul.

END_OF_DOCUMENT_TOKEN_TO_BE_REPLACED 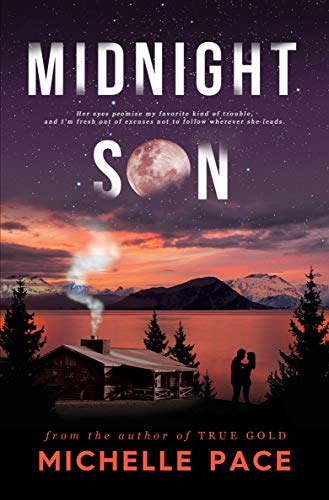 Screams. Flames. Shivering alone in the bitter Alaskan night – That’s all I can remember from before.

I don’t know where I came from or who I am, and I’m fairly certain I don’t want to. I am absolutely certain about Andi Campbell, though; she’s my light at the end of the tunnel, but I can’t tell her that.

Most of True, Alaska, still shuns me because I won’t speak, but not The Campbells – and that would change if they ever found out what Andi and I did when her mother was missing last summer. Andi seems to agree, and we steer clear of each other now.

But Andi’s sister Delilah is getting married, and it’s impossible to avoid one another at Hennessy Cove, the secluded inn the bride and groom booked for their intimate ceremony. From the moment we touch down, something about the place fills me with dread. And every time I cross paths with the smiling innkeeper, I break out in a cold sweat.

Knowing Andi’s sleeping in the room next door just makes that fever worse.