Wanted by the Marshal by Susan Lute 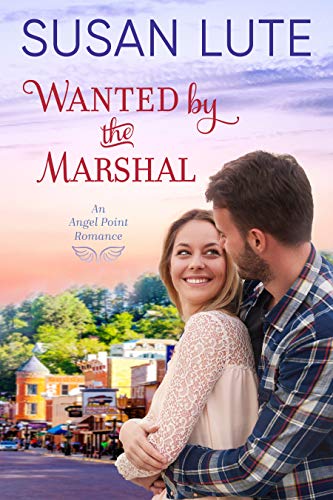 END_OF_DOCUMENT_TOKEN_TO_BE_REPLACED

A Stitch in Time by Amelia C. Adams 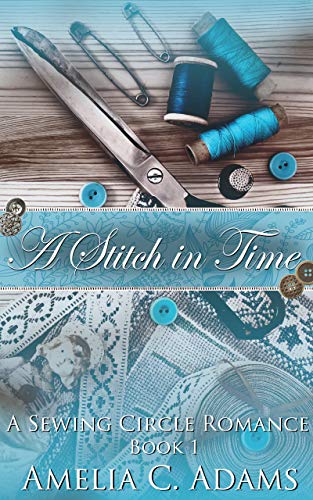 END_OF_DOCUMENT_TOKEN_TO_BE_REPLACED

Falling for Charming by Sophie Weston 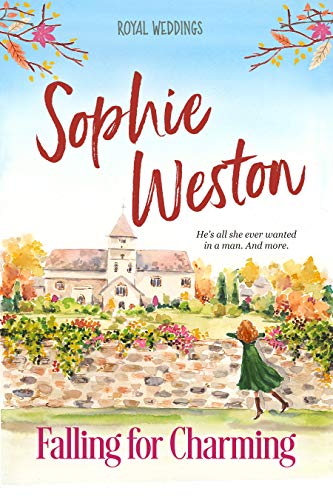