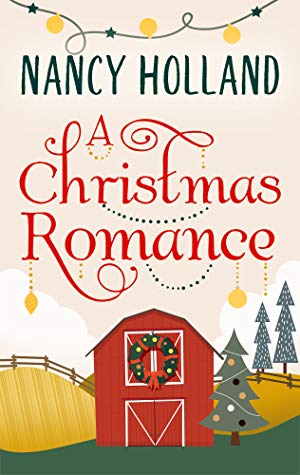 Just when he thought he knew everything, love taught him the ultimate lesson

J.T. Guzman still blames Meredith Hart and her father for his brother’s death. Bitter and grieving, he left the beloved ranch vowing never to return. Now a successful NYC attorney, he’s forced to return home to protect his mother’s financial interests when his step-father dies and divides the ranch between J.T.’s mother and Meredith in trust for her son. Seeing Meredith again hurts more than he imagined.

Meredith has loved J.T. for as long as she can remember. As teens, he barely noticed her clumsy, youthful attempts to get his attention, except to wrongly condemn her on flimsy evidence. Now that her father is dead, she’s willing to do anything including work alongside him, if it means she can hold on to her son’s heritage. Finding forgiveness is a dream she’s also not quite willing to abandon.

Drawn back into an emotional entanglement he thought he’d left behind, J.T. discovers that, far from being the enemy, Meredith may become the woman he loves.

A CHRISTMAS ROMANCE is compelling, has so many layers and such depth to the story that to consider it a light Christmas love story is far from the reality of the world you’ll enter into with J.T. and Meredith.  I was captured by the history between this couple, the truths that were not told at the time.  So, yes, there is definitely Christmas here, yet there is also the past, misconceptions of events, healing, and forgiving to be found – and if possible, a love worth fighting for.

For this story, I’m going to say the less said in a review the better for the next reader to experience it for themselves.  What you need to know before starting this story is in the Cover Description.  My heart ached for Meredith in many ways, but it broke for J.T. who has spent so many years in bitterness and anger only to eventually discover that he didn’t know all of the facts and that changed how he reacts to the woman he’s blamed for so much for so long.

I enjoyed my time in this world and would not hesitate to recommend A CHRISTMAS ROMANCE to readers who like to dig a little deeper, have a touch of mystery to solve, and who believe that love can overcome so much with the right person.  This one is an emotional roller coaster and will keep you flipping pages as the story unfolds.