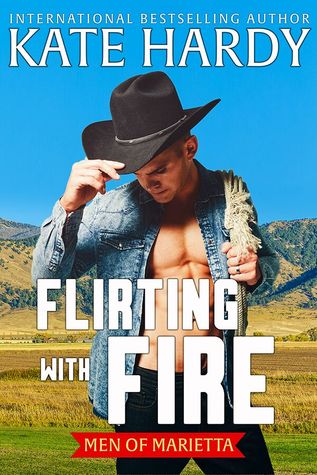 « A Small-Town Bride by Hope Ramsay
Her Baby, His Love by Lynne Marshall »