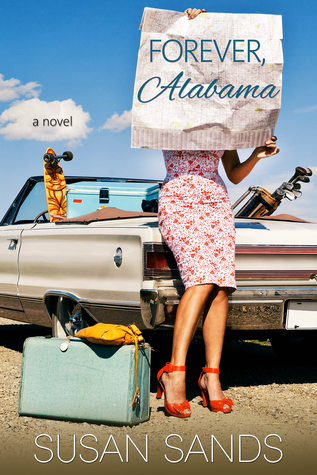 Everybody loves local attorney and favorite son, Ben Laroux.  Well, at least everybody of the female persuasion–until he meets Sabine O’Connor. She loathes him and makes no secret of her feelings, even when he pours on his famous charm hoping to thank her for helping his family. Ben has never been told no, and if there’s one thing he’s never walked away from, it’s a challenge.

Sabine hopes she’s finally found peace and safety in the small town of Ministry. She’s changed her name to escape her painful past and her shameful family secrets. Ben Laroux is a gorgeous and sexy complication she can’t afford, but also can’t resist. However, when her past threatens to derail her present and future, Ben might be the only man she can trust.

Sabine is a woman well educated in secrets.  Her clients secrets – and, more importantly, her own.  It’s also a byproduct of her profession as a therapist to remember those secrets or opinions when encountering someone her clients have mentioned… often.  Unfortunately, Ben Laroux has been tearfully or angrily mentioned by several, make that many of her clients in recent times.  Sabine has already formed an opinion of this charming, womanizer long before their first meeting.  And she wants nothing to do with his Southern charms.  She’s already changed herself completely over one man, she’s not about to take a risk on yet another man who would be totally wrong for her.  That’s too bad, really.  Because the actual Ben is a charming man, one who may just be exactly what she needs in her life.  Oh, and he never walks away from a challenge and she just tossed down a huge one.

I liked Sabine and Ben’s romance.  Sassy, witty banter, a bit of danger and the right person each needed at exactly the right time.  Oh, sure, there’s going to be some drama, some denial, some sizzling chemistry… but what’s a challenge without all that.  I enjoyed getting to know the real people underneath the surface that others see.  I adored Sabine’s mother, she’s now one of my favorite secondary characters ever.

If you’re in the mood for a charming romance, a bit of mystery, a touch of danger and a love that can overcome anything – then Forever, Alabama is the right story for you.