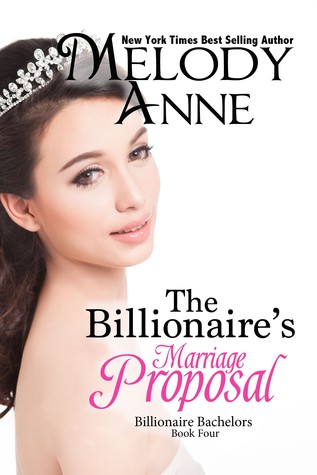 Since I came to the Anderson family saga late, I’ve pretty much been reading the novels back to back now – and scattering the reviews every week or so.  I’m just about caught up on reading, now to get the reviews up and running.  🙂  (Too many pots on too many stoves – and I shouldn’t admit that, but it’s true)

Since Joseph has married off the last of his kids – it’s time to move on to George’s family.  George lost the love of his life.  When his wife died he simply pulled away from everyone and went silent.  Life without his wife was unbearable, but eventually he raised his head and rejoined the living only to discover that he had distanced himself so much that his children had become almost strangers to him now.  So who can he turn to for help now but his twin, Joseph.  Between them and their scheming – this family is in for some surprises.

Trenton cannot believe his father has decided to interfere with the company and move the whole shebang to Seattle.  Alright, so even if Trenton is the acting President of the company, his father still has the controlling vote on the board – and he still owns the company.  So it’s now up to Trenton and his siblings to uproot themselves and move West.

Jennifer is trying to hold her world together.  Now the temporary guardian of her niece, Molly, she is doing everything in her power to provide a good home for them, and always has the threat of Molly being removed from her care hanging over her head.  When the opportunity to switch from one Anderson’s company to the brother’s that is newly setting up in Seattle, Jennifer jumps at the chance.  A promotion, better wages and better care for Molly – it’s a no brainer decision.  Until she meets Trenton and discovers that the attraction she has for her boss could get her into very hot water.

The Billionaire’s Marriage Proposal is the perfect re-introduction to the wealthy, interfering, matchmaking, mischief making Anderson senior brothers.  I completely enjoyed this story.  Trenton is stubborn, opinionated and certain that his way is always the right and only way.  He’s also charming, handsome, sexy as sin and once he knows his heart, he won’t stop at anything to get the woman he loves.  Jennifer is perfect for Trenton, but her fears and self-doubt will provide a challenge.  Molly’s welfare is at the top of every decision she makes.  Loving Trenton and making a home for Molly seems like a dream come true.  Funny, steamy, totally family – this one is as enjoyable as the other novels in this series.