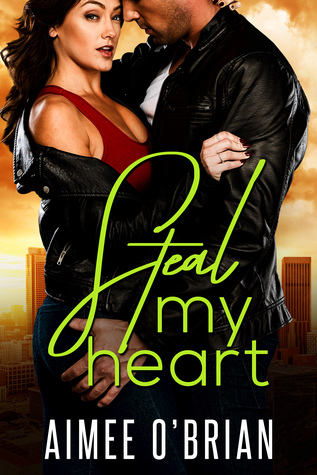 When a fantasy turns into a cold reality

Lexanne Harris had a plan down to the last sexy detail. Never did she think her attempt to spice up her love life with her boyfriend would involve her in a burglary with a sexier than sin thief whose emerald eyes and serious between the sheets skills are impossible to forget.

As a police detective, she is expected to stand on the side of the law and fight for justice. But what happens when the lines of justice blur and what’s wrong becomes way too tempting?

The situation might be challenging but Lexanne is determined to get assigned to the case, recover the jewels and catch the culprit.

The question is: What will she do with her sexy cat burglar when she catches him?

Who knew that doing a bit of house-sitting in a very wealthy neighborhood could be so sexy — or go so wrong at the same time?  A bit of fun, fantasy role-playing with the man in her life should have been a spicy, sexy experience.  And what she encountered was certainly all that and so much more… but instead of the pretend cat burglar/real boyfriend she got the real deal.  And he got away with more than an unexpected sexy encounter, he also left with the contents of the safe.

Now, Detective Lexanne Harris has more than the obvious reason to track down a notorious cat burglar.  Her pride, her job is on the line – but still, the memories linger and those memories will soon turn into a reality with unexpected results.

I had fun with STEAL MY HEART.  It’s a short journey but it’s packed full of sexy encounters, an anti-hero to love, more than a few twists and turns, as well as a couple that while many would see as so wrong actually are so right for each other.  Suspend logic and everything you know from watching SVU and simply have fun with this story.  Sometimes the bad guys aren’t so bad after all.  *grin*