Tag: A Case for the Yarn Maker 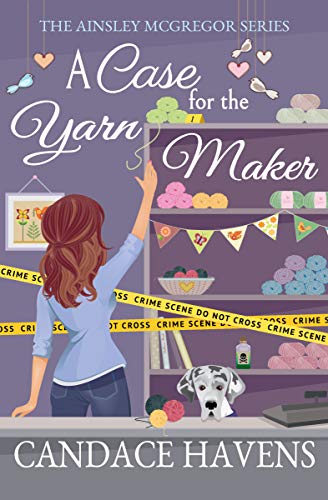