Tag: A Son for the Texas Cowboy 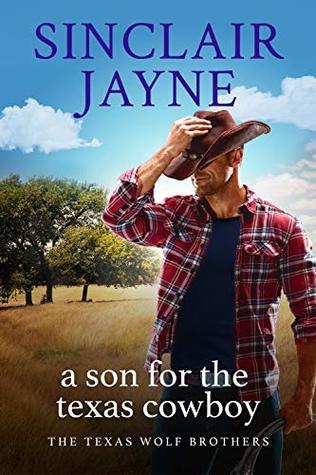