Tag: Agent by Her Side 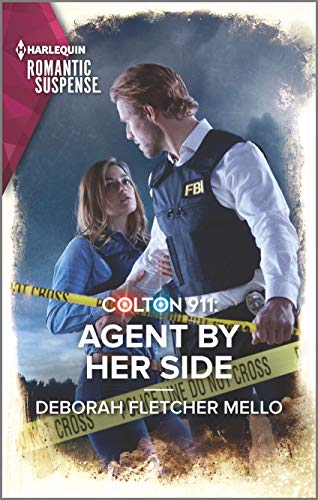