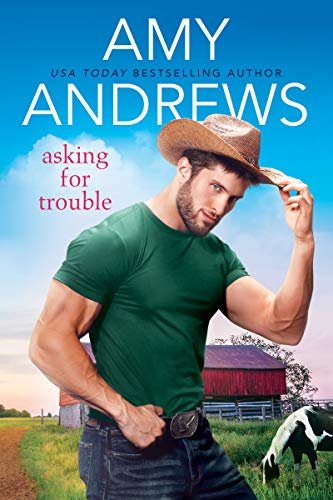 After three years in Credence trying to fade into the background, Della Munroe is sick of being invisible. She’s ready to take back control. To live a little. Hell, she’s ready to see what this dating fuss is all about. And if that means she has to download Tinder and date every guy in Colorado, then she’s up for it.

After her first disastrous attempt, she decides navigating online dating would be better with a wingman, and there’s no better person for it than Tucker Daniels. After all, he is a man. And he owns a bar, which practically makes him a relationship expert. He’s also her older brother’s best friend. Yes, she may have the teeniest tiny inconvenient crush on him, but he’s always had her back.

Tucker Daniels would rather eat broken glass than watch Della go out with a bunch of douchebag dudes only out for one thing. Unfortunately, he’s never been able to say no to her, and before he knows it, Tucker’s not only vetting her dates—he’s teaching her to drive, helping her move out, and buying her a puppy!

But when Della wants him to tutor her in more intimate arts, he freaks out. Because this little sister is strictly off-limits, and saying yes to Della is asking for a whole lot of trouble.

Titles in the Credence, Colorado series include — Nothing But Trouble – The Trouble with Christmas – Asking For Trouble –

END_OF_DOCUMENT_TOKEN_TO_BE_REPLACED 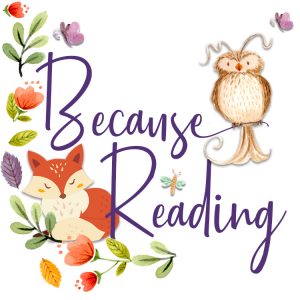