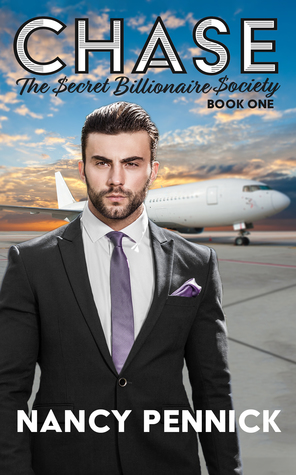 Six billionaires.  One unforgettable birthday bash. Now their livelihoods are in the hands of a stranger. Each is tasked with a mission. If one fails, they all fail.  Billionaires, no more.

Serious Chase Young is chosen first by this ominous, never seen Smith and goes from billionaire to pilot for a small airline in a day. Unable to use their money to fix the problem, he’s tasked to dig deeper into the airline’s problems.

Chase never expects to meet Grace Edison, the owner’s daughter, and immediately wants her in his life. Undercover, Chase can’t tell Grace the truth. Never one to back down, he accepts the challenge ahead of him, to win Grace and save her father’s company.

END_OF_DOCUMENT_TOKEN_TO_BE_REPLACED 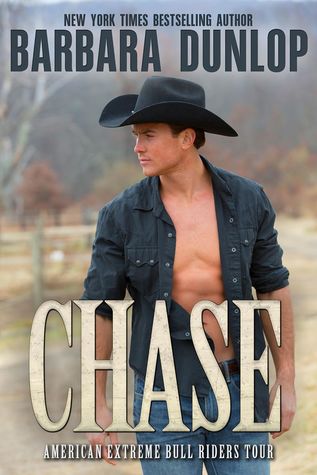