Tag: Christmas for the Deputy 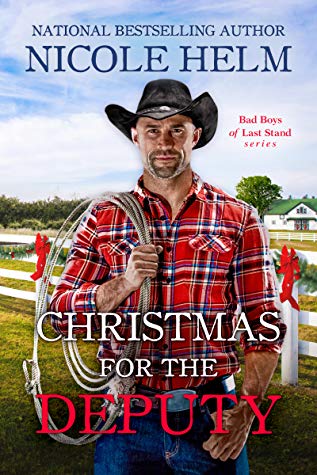