Tag: Girl having A Ball 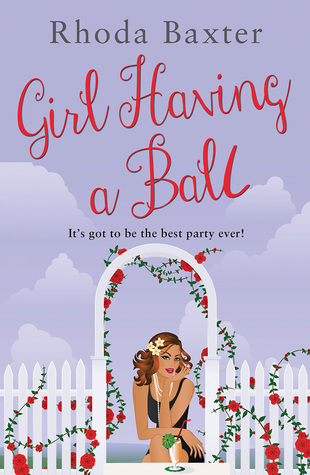