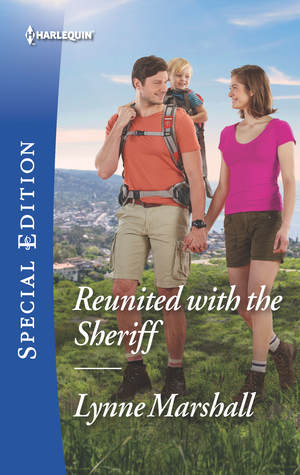 They promised to meet in four years…

He was there. Where was she?

Conor Delaney believed he and Shelby Brookes shared something special. Until the girl he’d loved since fourth grade was a no-show for what should have been the most romantic reunion of their lives.

Two years and one shattered heart later, Shelby’s back in their California town–as the new chef at Conor’s family restaurant. The single mom has a reason for what she did…and a plan for winning back the guarded California lawman.