Tag: Heart of the Shifter #1 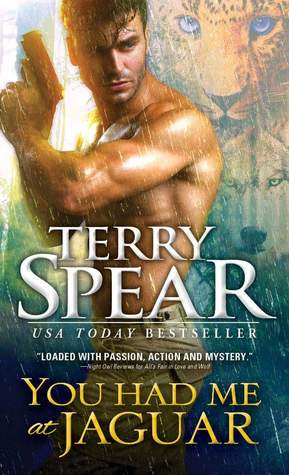