Tag: Home for a Cowboy Christmas 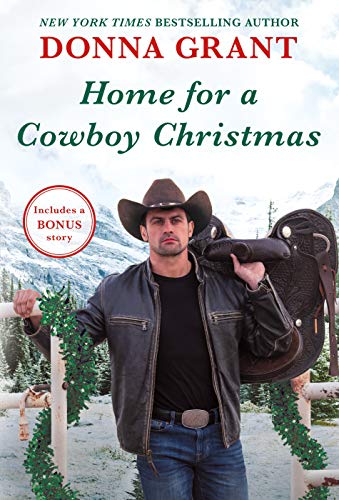