Posted May 25, 2017 by Marsha in Contemporary Romance, Series / 0 Comments 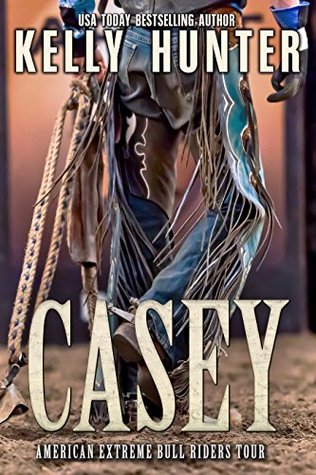 Rowan Harper has traveled the American Extreme Bull Riders tour circuit with her stock-contractor father since she was four years old. She’s seen the best rides and the worst wrecks. And then there’s TJ who impressed her most when he didn’t ride at all.

T.J. Casey walked away from his rightful place in last year’s bull riding finals in order to bury his father. His sponsors are gone, but he’s back to stake his claim. He wants the buckle, sure, but he also wants the woman who treats her bucking bulls like lambs.

Can T.J. really score the championship and the girl? Or will he have to choose between the two..once and for all?