A Down Home Christmas by Liz Talley 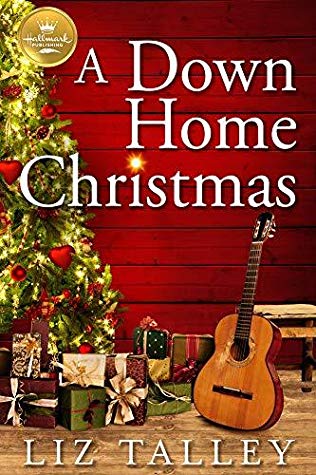 A rising star,
a down-to-earth teacher,
and a Christmas touched by wonder…

Country music star Kris Trabeau heads to Charming, Mississippi, to convince his aging aunt to sell her farm and move into a nice retirement community. She’s not having it, and she enlists her neighbor Tory Hudson to help her remind Kris why the farm means so much…especially at Christmas.

After being dumped by her longtime boyfriend, Tory’s not feeling the holiday spirit. Still, she agrees to co-chair a children’s concert and silent auction that will benefit the after-school center where she volunteers. As Kris helps her with the concert and spends time with the kids, the attraction between them becomes harder and harder to ignore. Can he trade spotlights and city lights for the place where the music began?