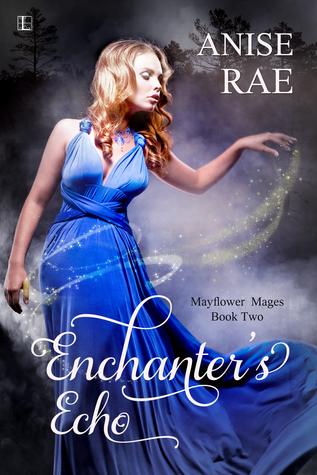 Aurora Firenze lives a quiet life hiding in a junkyard. Her repair shop is the last hope for gadgets and gizmos before they get tossed onto the trash towers. Fortunately, Aurora can fix almost anything, including mages, though repairing people with metal enchantments is highly illegal.

Edmund Rallis, heir to the Rallis senate seat, has spent months hunting down his errant enchantress. He’ll play every game he knows to win her back and entice her to share the secrets she hides. But he’s inadvertently put her on the frontlines of a new game, one with an opponent who’s determined to destroy Rallis Territory and drive the Republic toward war. If the new enemy isn’t stopped in time, Edmund will lose his enchantress again—and this time there won’t be another chance.

*I received an e-ARC of Enchanter’s Echo from the publisher and NetGalley in exchange for an honest review. That does not change what I think of this novel.*

Enchanter’s Echo is the second book in the Mayflower Mages series.  The first was Syphon’s Song.

Read on for my thoughts on Enchenter’s Echo.  No true spoilers, promise.

END_OF_DOCUMENT_TOKEN_TO_BE_REPLACED 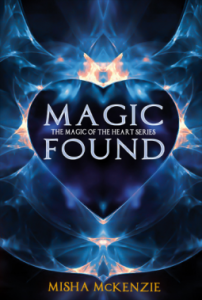