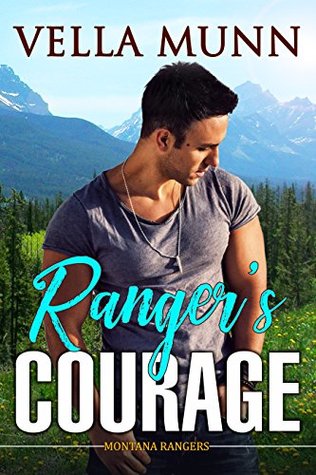 After losing his wife, rugged forest ranger Jake Pruitt puts everything into his job. Consumed with guilt, he never thinks that he’ll be able to move on…until he meets Sari.

Sari Dunham works as a tracking dog trainer. When she’s assigned to work with Jake, the attraction is instant and undeniable. But Sari’s hiding a secret from the past and needs to keep Jake at a distance.

Will Jake’s guilt and Sari’s past destroy any chance they have at love and a future together?