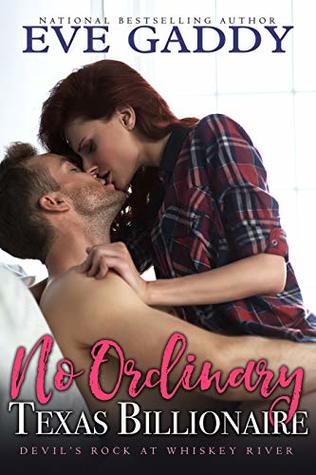 He broke the mold

Billionaire inventor Levi Chapman prefers his old friends and his small Texas hometown to nightlife on the celebrity circuit. Only one woman ever touched his heart—architect Dana DeLong. But despite the passion between them, Dana’s drive to succeed at her job in the city, a place that drains his soul, broke them apart. After Dana returns to Whiskey River for a project, they manage to avoid each other. But when Levi’s Green Beret brother is injured in combat, Levi’s need to care for him compels him to turn to Dana.

She broke his heart

A job remodeling Devil’s Rock airport lures Dana DeLong back to Whiskey River, home of the lover she never got over. Though they mutually decided to remain apart, when Levi asks her to tap her specialty, designing accessible housing, to help his disabled veteran brother, she can’t refuse. Passion still burns bright between them and soon they succumb to their desires.

Life has changed them both, but is the love they share now enough to overcome the differences that drove them apart?