Tag: No Room at the Little Cornish Inn 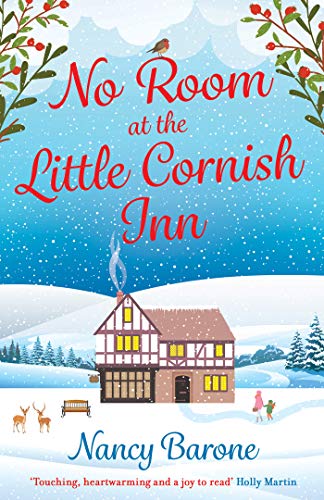