Tag: Reach for a Star 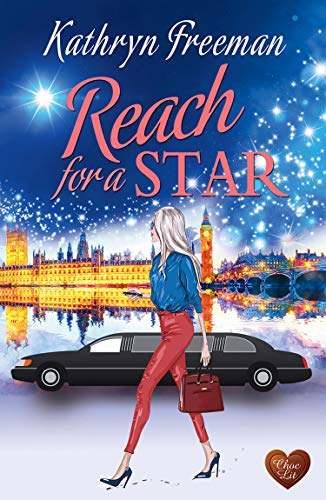