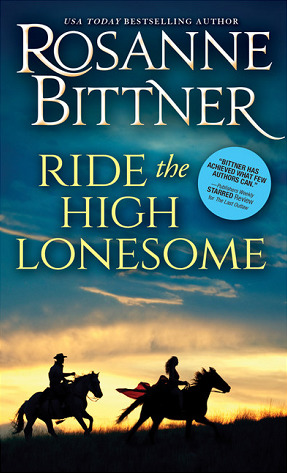 When Kate Winters is left stranded and defenseless in outlaw country, she knows there’s little chance she’ll make it out alive…until she stumbles across a ruthless gang hanging a cowboy for his cattle. She waits until the outlaws are gone, desperate enough to claim the dead man’s horse to make her escape—only to realize he’s not dead after all.

Those outlaws should have made damn sure Luke Bowden was good and gone. Now he vows he’ll have his revenge no matter the cost. But they’re miles away from the nearest town, and the woman who saved his hide won’t survive the ride back. He owes her his life—he owes her everything—and it doesn’t take long before he’s faced with a terrible choice: stand by Kate…or claim his revenge?

END_OF_DOCUMENT_TOKEN_TO_BE_REPLACED 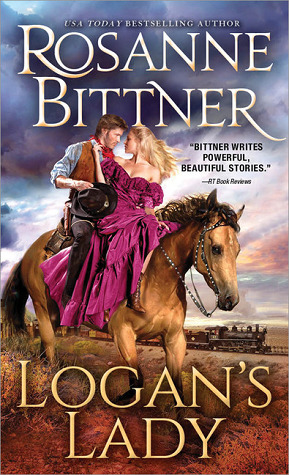 Wealthy Englishwoman Lady Elizabeth Baylor longs for adventure. She leaves for America full of hope, only to lose everything to a villain hiding treachery behind his smile. Lost in this strange and lawless land, Elizabeth vows to track down the man who did her wrong…but she can’t do it alone. What she needs is someone hardened by the west and unflinching toward its dangers: notorious bounty hunter Logan Best.

Ill-mannered and seemingly ruthless, Logan exorcizes his dark past by throwing himself into his vengeful profession—hunting wanted men. There’s nothing about the pampered Englishwoman that should call to him, and yet as their adventure takes them across the wild and treacherous west, he realizes he’ll do anything to keep her safe…and defend his Lady to his final breath.