Posted June 14, 2020 by Marsha in Connection to another series, Contemporary Romance, Series / 0 Comments 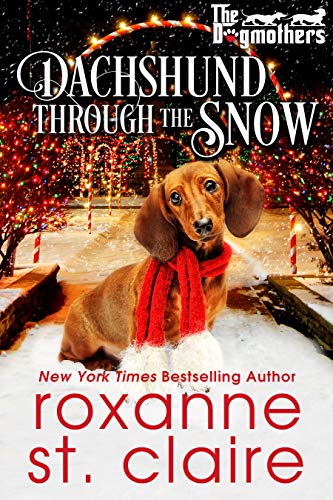 Agnes Santorini, known as “Yiayia” to her Greek clan, only has one thing on her Christmas list — a brown short-haired dachshund that matches the one she dreamed about, certain that pup can save her aging heart. When she learns that a local man has this very dog for adoption, she and her partner-in-crime, Gramma Finnie, leash up their current doxies and join forces with their great-granddaughter to get their paws on the pooch.

But things don’t go quite as smoothly as expected. A quick walk through the town of Bitter Bark turns complicated when the dog’s owner has a simple demand, which sets off a series of events that have two grannies and one girl dashing through the snow with two dogs in tow. As they meet every demand and overcome every obstacle, Yiayia shares the secret of her past…and reveals just why this is the canine angel she needs to save her.

But even if they manage to get the dog under their Christmas tree, that might not be where the little fellow belongs. And maybe, just maybe, Yiayia’s heart can be healed by a completely different kind of love…the kind that only comes at Christmas.

END_OF_DOCUMENT_TOKEN_TO_BE_REPLACED

Tags: Dachshund Through the Snow, Roxanne St. Claire, The Dogfather spin-off, The Dogmothers #3

Posted August 1, 2019 by Marsha in Connection to another series, Contemporary Romance, Series / 0 Comments 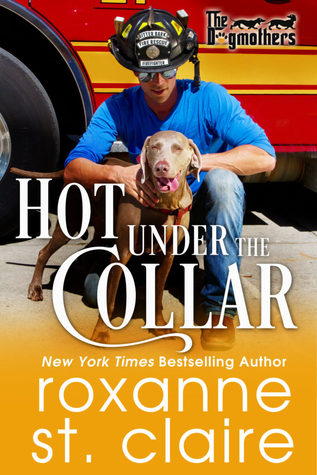