Where the River Bends by Elsa Winckler 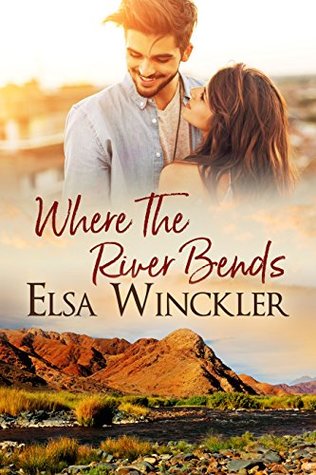