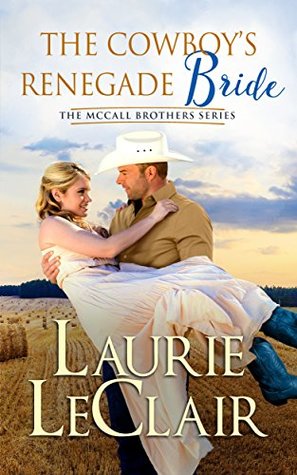 There are two things in life that Jenny seems quite talented at.  Running away from home when the going gets tough.  Being dumped quite publicly at the alter on her wedding day.  Oh, make that three things… her love of children taking the top position over absolutely anything else in her life.  Even her own happiness.  She’s returned home once again to the small Texas town of Honor.  She knows the gossips will have a field day with her return, but at this point she has no where else to go.  Running in to Caleb, her brother’s best friend and her teenage crush was simply the cherry on top of the melting milkshake of her day.  Why did he have to be so handsome – and so determined to hold onto that bro thing about baby sisters and dating.  She’d growl if she had the energy.

As Caleb watched Jenny’s red Jeep roll to a stop close by his first thoughts were – she’s back – and then – for how long this time.  If she’d stay in one place, like home, long enough she just might find that although he believed in the “bro thing” he also believed in staking his claim to a woman he’s attracted to once and for all.  Yeah, he’d been burned before but that wasn’t Jenny’s problem.  And as the days passed and he saw what she was facing that idea of his to keep her here with him became an outright plan… involving the entire town.

Both Jenny and Caleb have issues that need to be dealt with at some point.  While their romance is certainly  not conventional it is very amusing, fun and even charming.  In The Cowboy’s Renegade Bride we’ll discover one woman who has made the wrong choices have the chance to make the right one for a change.  And a man who believed his heart was frozen in time comes to see the future that’s standing right in front of him as a possibility.  Their story is told in a lighthearted way with some serious undertones.  In order to have a future of happiness, Jenny has to deal with her past and put it in some perspective, and maybe change a few automatic responses.  It was an enjoyable journey watching them come to their happy ending.

I believe any Romance reader would enjoy this one.  Two people who fight both their pasts and a possible future.  But end up sticking for the long haul because it’s right for them.  Full of interesting characters in this small town, some I certainly hope to learn more about soon.  I’d recommend this story to any Romance reader, especially if you enjoy a slightly unconventional style of romance.