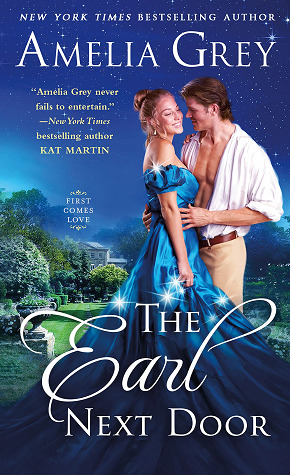 What does a Wickedly Wonderful Widow really want? One noble suitor is about to find out. . .

Adeline, Dowager Countess of Wake, is all on her own after her husband’s sudden death. The good news? Losing him allowed her to find herself. Finally, Adeline is free to do, go, and be as she pleases. She cherishes her newfound independence and is not looking for another man to wed. But seeking out a new lover? Well, that is a whole ’nother story. . .

Lord Lyon, son of the two-timing Earl of Marksworth, wishes to have a respectable, loving wife someday. When he meets the beautiful and self-reliant Adeline, Lyon is instantly smitten. But Adeline would rather have the handsome suitor in her bed than to take his hand in marriage. It’s a scandalous proposal—and one that’s hard for Lyon to refuse. Unless the fire of his passion can melt Adeline’s resolve… and he can find a way to be the Wickedly Wonderful Widow’s lover for all time?

I don’t read Regency Romance as often as I once did, but I do have a go-to list of about a dozen authors who I will always pick up their books when given the chance – Amelia Grey is in the top tier of that list.  And although I don’t normally mention it — that cover is so eye-catching, so kudos to the cover design team.

Although there is a bit of worldbuilding in THE EARL NEXT DOOR I didn’t find it overwhelming.  We’ll get some of Adeline’s background, meet the other ladies who join her in opening the school for the daughters of the crew of a lost at sea ship and get a feel for how the series will continue.  I liked and admired Adeline almost immediately.  She’d been handed a rough life by her now deceased husband and she will never consider marriage again.  She has her freedom to do as she pleases now and she is quite content with that.  But that may change as Lyon comes barging into her life with his assumptions and complaints.

Lyon is set on a certain type of marriage for himself, he’s seen what can happen when a gentleman takes to excess and that is not the life for him.  Yet his plans for a biddable future wife go up in sizzling smoke when he encounters Adeline the first time.  He shouldn’t find this independent woman so compelling yet there are those sparks between them.  He’s looking for a happy marriage, she’s looking for nothing more than an affair.  Now Lyon has to convince his lady that they can have both for a lifetime.

I had a blast with THE EARL NEXT DOOR and now I’m officially hooked on this series.  If you love a lively Regency Romance with likable characters, smoking hot sizzle and intriguing secondary characters then you’ll want to add this story to your need to read list.