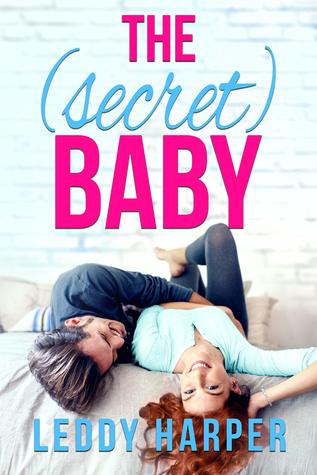 Pretty much everything you need to know to make a decision about picking up The (Secret) Baby is up in the Cover Description.

For me, The (Secret) Baby was an enjoyable romp with characters I’d love to know who are dealing with life and a few deeper issues.  Kelsey was completely messed over by a former boyfriend (and I can’t say more than that because of possible spoilers) and she has vowed to never, ever trust another man again.  Oh, they’re good for the occasional fling but nothing serious.  Right up until she discovered who the “not really a male stripper” was that she’d spent the most incredible night with – and also created a baby with.

Both Aaron and Kelsey are likable characters who have to wade through the secrets each were holding onto in order to get to their happy ever after.  It’s quite the journey to get there, yet I enjoyed the trip very much.  Although it’s going to be out of order, The (Secret) Baby had me downloading The (Half) Truth in order to get another interesting couple’s story.  I had fun, and that’s the entire point of Romance.