The Secret Son by Joan Kilby 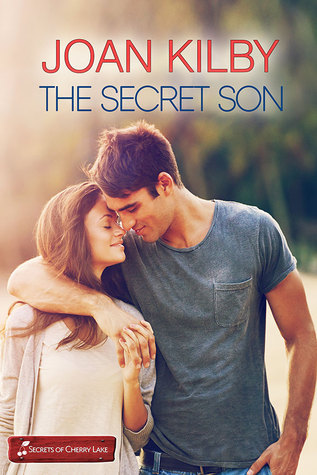