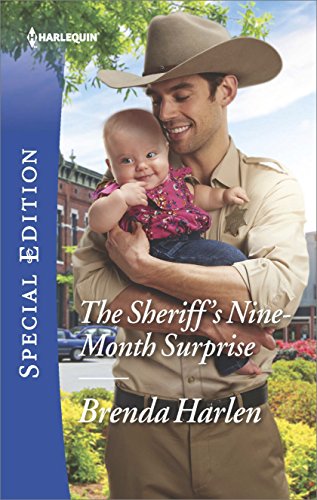 « A Ranch Between Them by Jeannie Watt
Colton 911: Suspect Under Siege by Jane Godman »