This week I’m waiting for the second installment of Silver Wolf Clan to be released next week. 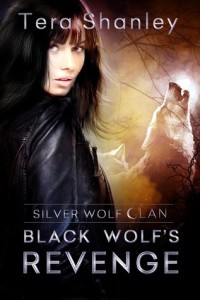 I love a good werewolf story.  How about you?  What are you dying to get your hands on soon?

« Teaser Tuesday #4
Review: Die For Me by Cynthia Eden »

12 responses to “Waiting on Wednesday #4”