There are so many books that I want to read – I know realistically I cannot get to all of them.  But is one that I do want to read.  It’s so easy to slip into a “group” of novels that we read all the time so that it’s almost a no-brainer as to what we’ll pick up next.  I want to shake up my reading just a bit and i think this is a good start toward that goal. 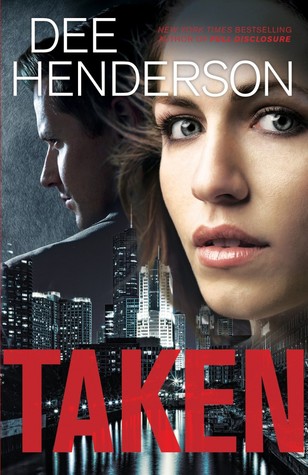 I don’t know why the concept of this novel grabs me so.  But the moment I read the synopsis I knew that I had to read this one.  So, who knows – I’ve requested it at NetGalley but if I don’t get approved I’ll end up waiting ’til launch which is April 28, 2015.  Either way, I’ll let you know through a review if it was all i thought it would be.  🙂

« Review: A Touch of Passion by Bronwen Evans
Bookworm Confessions »

2 responses to “Waiting on Wednesday #8”