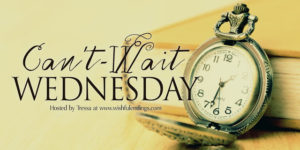 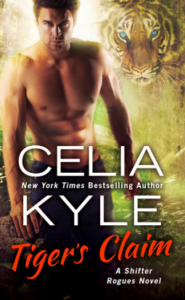 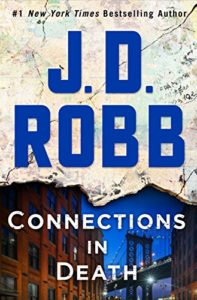 Because my reading tastes are so eclectic, and cover a wide range of genre I’m always waiting for that next or new book — usually by a favorite author or next in a series I’m addicted to at the moment.

And… then there are the NetGalley or Edelweiss ARCs to drool over as well.

Add into that mix the (cough) numerous smaller, genre specific review blogs that I also have… and the happy fact (or sad depending on the day) is that I am constantly looking for the next book to put on my TBR or must read it now list…. well, let’s just say that I am constantly scanning the radar of new book releases and call it good.

I love the book review blogging community – someone, somewhere is always talking about or recommending a new to me author or a new release.  So to that end there are weekly events that I’m determined to keep up to date with – sorry, I do have shiny object syndrome and get distracted often from any given task – you probably visit them as well. 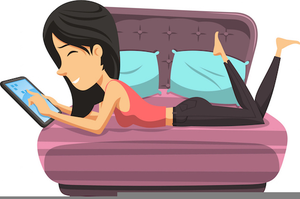