Tag: A Game of Desire 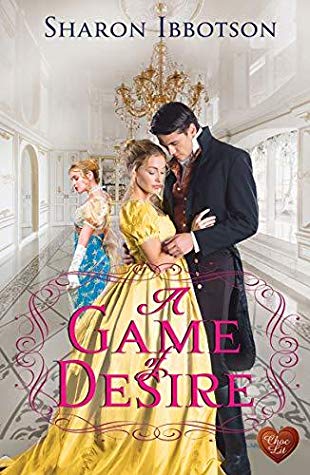