Tag: Any Rogue Will Do 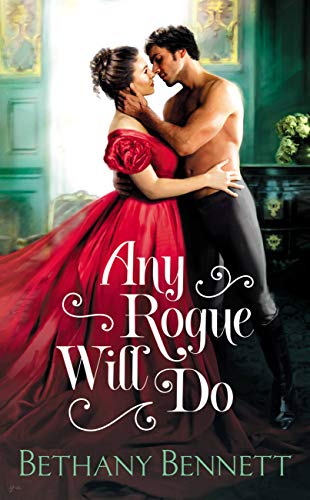