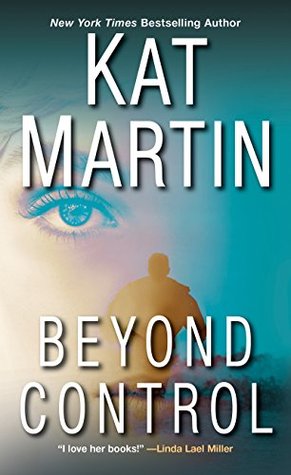 When Victoria Langford got engaged, she told herself to give love a chance. Six months later, she’s on the run from her angry, abusive ex-fiancé with her four-year-old daughter and nowhere to go.

Seventy miles north of Dallas, the Iron River Ranch is pretty much nowhere. That’s what its new owner, Josh Cain, wanted when he came back from Afghanistan. Big skies, quiet nights, no trouble.

One look tells Josh the pretty redhead with the adorable little girl will give him trouble of the most personal kind. But he’s seen trouble before, and he doesn’t scare easy. Not when “accidents” start happening around the ranch. Not when Tory’s best friend back in Phoenix is abducted and brutalized. Not even when it looks like their current problems are only the tip of the iceberg.

But if he gets too close to fierce, determined Tory, Josh knows his nights are going to be anything but quiet. And that’s one possibility no amount of training can prepare him for . .

Titles in the Texas Trilogy include:  Beyond Reason – Beyond Danger – Beyond Control