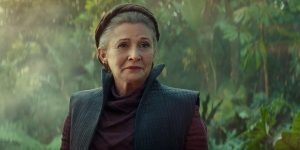 On the anniversary date of one of the biggest losses in the entertainment industry – to me.  I’m just going to leave this here with the memories of one amazing woman running through my mind.

Carrie, you are sorely missed.

“Stay afraid, but do it anyway. What’s important is the action. You don’t have to wait to be confident. Just do it and eventually, the confidence will follow.” – Carrie Fisher 1956-2016

“No one is ever really gone.”

I’m just going to leave this here.  My heart is full to overflowing at this way of honoring a woman and a dream. 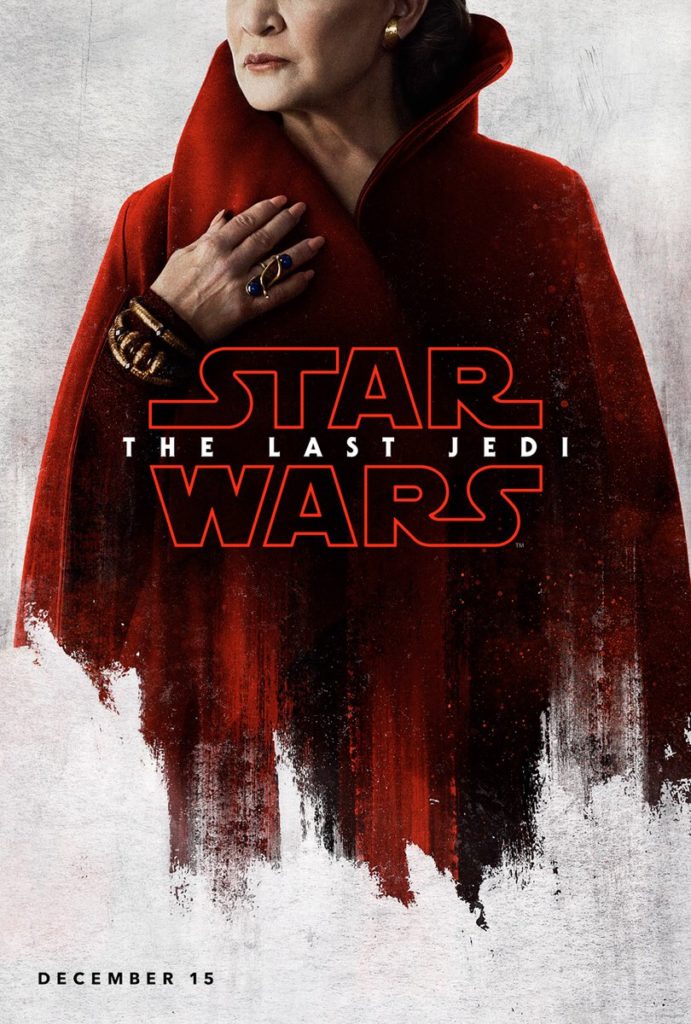 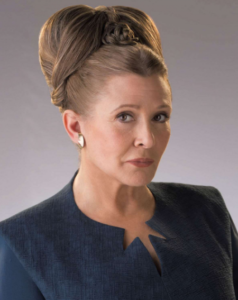 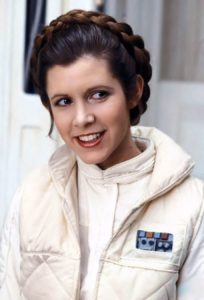