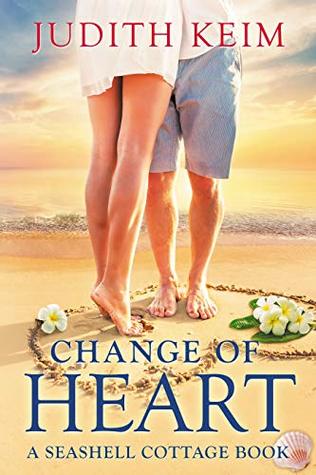 Emerson “Em” Jordan always wanted a Valentine’s Day wedding. But after being dumped by her boyfriend, she spends the holiday at Seashell Cottage on the Gulf Coast of Florida with Devin Gerard, a family friend who has no interest in her or any other woman and is instead concentrating on his pediatric medical practice and continuing medical missions in Costa Rica.

Em, who’s always wanted a large family, doesn’t mind his disinterest. At thirty-two, she’s decided she doesn’t need a husband to have a child or to adopt one. First, she’s going to fulfill her dream of setting up her own landscape design business in upstate New York and has promised to continue to help run her grandmother’s flower shop.

It isn’t until Em and Devin become friends that Em realizes she might want more than friendship from him. But with his work in Miami and Costa Rica and her busy life in New York, it’s out of the question until something happens that changes everything, even a couple of hearts.