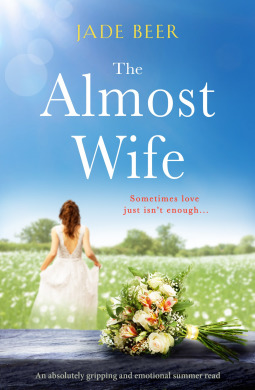 Three women, three white dresses, three big days all set… but only two will make it up the aisle, and only one will marry. An unforgettable page-turner about love, family and life’s unexpected second chances.

Jessie has always known she doesn’t belong. Only her fiancé Adam makes her feel good enough, exactly as she is. Jessie wants everything to be perfect for their lavish wedding day, but she’s already cracking under the pressure of pretending to be someone she’s not with her demanding future in-laws.

Dolly works hard to keep up appearances – but what’s the point of only eating salad when her boyfriend Josh is never home to appreciate the result? Dolly is sure he’ll change once they’re married with a family; Josh did say he wanted those things… right?

Emily couldn’t be happier: she’s got funny, loving parents, a loyal fiancé and a job she looks forward to. Everything’s ready for their intimate country wedding… until some shocking news sends her life spiraling out of control.

Perfect strangers on the first page, Jessie, Dolly and Emily’s paths will cross in the most unexpected of ways. And as their stories collide, their lives will take a turn you’ll never predict.