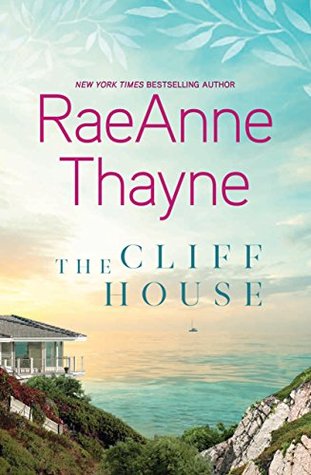 After the death of their mother, sisters Daisy and Beatriz Davenport found a home with their aunt Stella in the beautiful and welcoming town of Cape Sanctuary. They never knew all the dreams that Stella sacrificed to ensure they had everything they’d ever need. Now, with Daisy and Bea grown up, it’s time for Stella to reveal the secret she’s been keeping from them—a secret that will change their family forever.

Bea thought she’d sown all her wild oats when she got pregnant far too young. The marriage that followed was rocky and not destined to last, but it gave Bea her wonderful, mature, now eleven-year-old daughter, Marisol. But just as she’s beginning to pursue a new love with an old friend, Bea’s ex-husband resurfaces and turns their lives completely upside down.

Then there’s Daisy—sensible, rational, financially prudent Daisy. She’s never taken a risk in her life—until she meets a man who makes her question everything she thought she knew about life, love and the power of taking chances.