Tag: Right Beside You 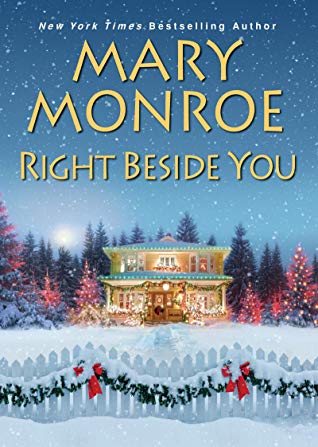