Posted December 5, 2014 by Marsha in Contemporary Romance, This one's a Keeper / 0 Comments 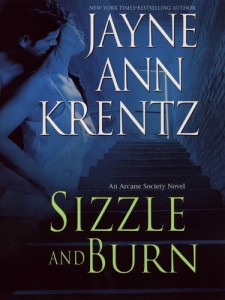