Tag: Snowed in with the Firefighter 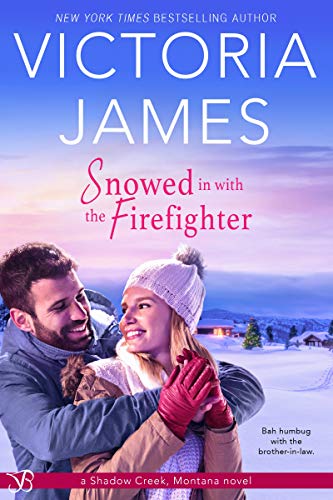